Meet a remarkable storyteller whose creative energies flow in so many areas—on camera, on stage, in the voice-over booth. Portland Helmich is an award winning writer, broadcaster and actor with a fascinating story of her own.

About the host: Jordan Rich has been a voice-over artist for nearly four decades. He has been featured on thousands of commercials and narrations for many well known clients, including The Boston Symphony Orchestra, The Boston Pops, Sullivan Tire, Liberty Mutual Insurance, Broadway in Boston, Fidelity Investments, Boston Scientific, Beth Israel Deaconess Hospital and countless others. He has also had a long and fruitful on-air radio career in Boston on such popular stations as WRKO and WSSH. For the last twenty plus years, he has worked on air at news and talk leader WBZ. Learn more at www.chartproductions.com. 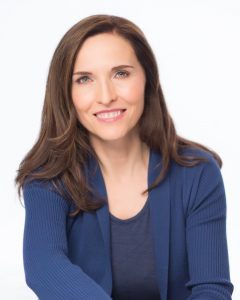